St. Colman’s Cathedral, overlooking Cobh, carries within its walls the traditions of thirteen centuries of the Diocese of Cloyne. It is dedicated to St. Colman who founded the diocese in 560 A.D. Colman was a poet bard to the Court of Aodh Caomh, King of Munster, at Cashel in Tipperary. Influenced by St. Brendan and St. Ita, he left Palace life to become a priest. He received grants of land at Cloyne, on the eastern shore of Cork Harbour, from the King of Cashel. There he founded his monastery, traces of which still survive.

The Cathedral contains an inscribed list of all the bishops of the diocese from St. Colman to the present day. Three bishops died in exile during Penal Times, Robert Barry at Nantes in 1662, John Sleyne at Lisbon in 1712 and John O’Brien at Lyon in 1769. Thaddeus McCarthy bishop from 1490 – 1492, died at Ivrea, Northern Italy, as he returned from Rome. He was beatified by Pope Leo XIII in 1895.

The present bishop-elect is Canon William Crean PP Caherciveen of the Diocese of Kerry. He is due to be ordained at St Colman’s Cathedral, Cobh on  Sunday January 27th at 3.00 p.m

St. Colman’s Cathedral is an exquisite gem of neo-Gothic architecture by the architects Pugin and Ashlin. It took 47 years to build, starting in 1868. In 1916 a Carillon of 42 bells was installed. The largest bell is 200 feet above the ground and weighs 3.6 tons. The Cathedral organ, by Telford and Telford, contains 2,468 pipes. The Cathedral is a regular venue for Recitals by Choirs from all parts of the world.

A visit to Cobh Cathedral is a moving spiritual experience. The gothic grandeur of the interior, the delicate carvings, the beautiful arches and the mellow lighting combine to lift the human spirit. The carvings recall the history of the Church in Ireland from the time of St. Patrick to the present century. It is the story of our faith earthed in the story of our people. 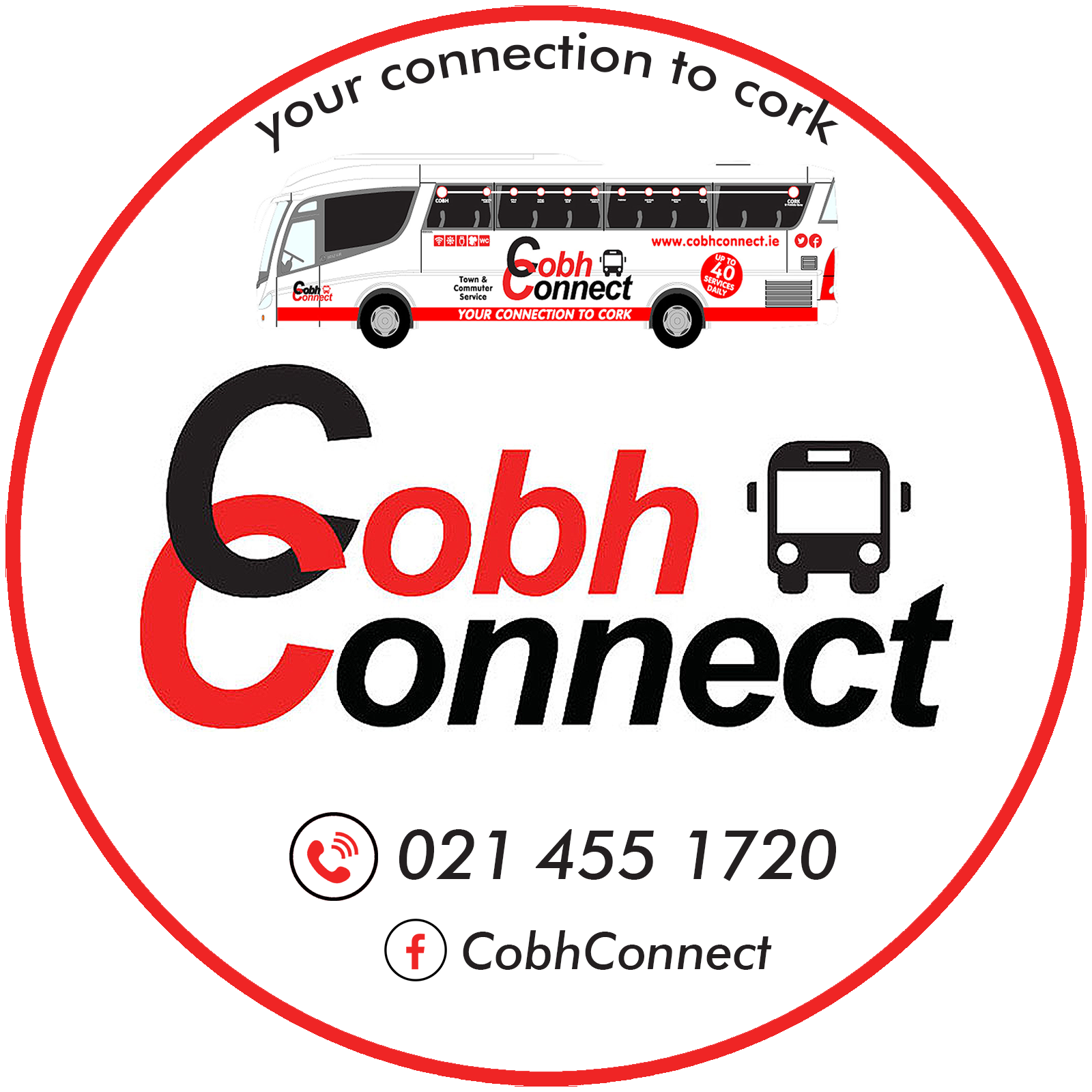 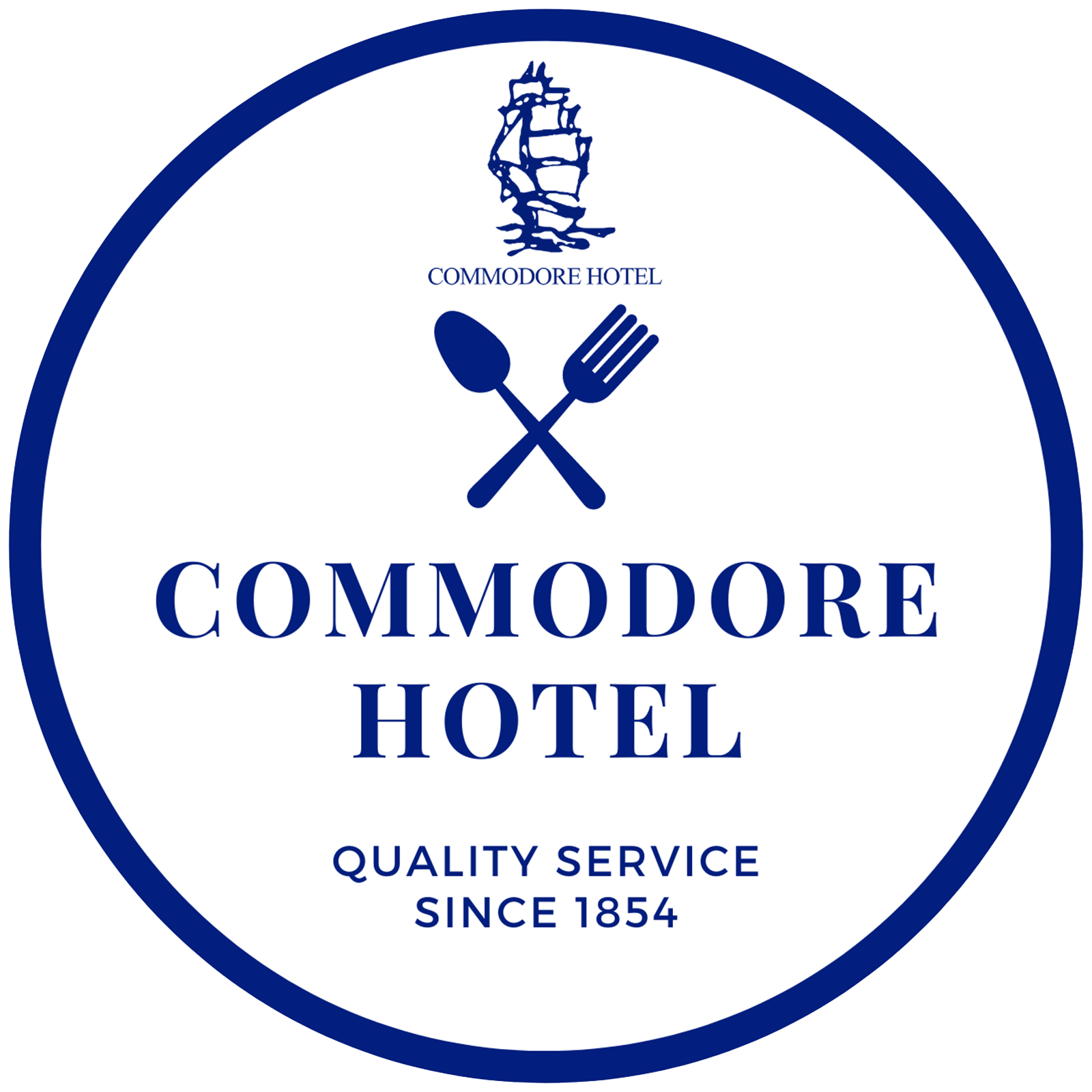